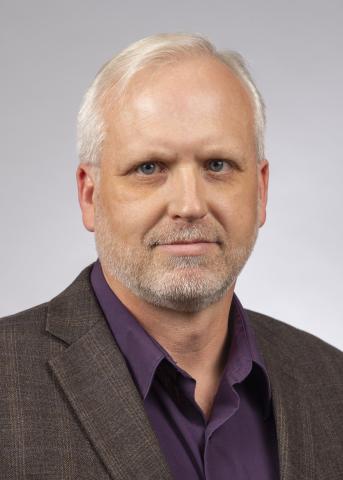 My current monograph (Servile Tradition and the Myth of Liberty in Ancient Rome) explores how Rome’s imperial success was built upon an effective application of the social institutions of family and slavery that regulated power relations within Roman society, and how conquered peoples were required to accept their subjugated status within the larger familia that comprised the Roman state.  The power dynamics inherent in Rome’s distinctive social structure were expanded and integrated throughout the wider Mediterranean world in ways that reinforced Roman imperial dominion over its subject peoples through coerced assimilation into a familial model rooted in an expansive patronage network that restricted liberty at all levels of Roman society.  Subjugated and dishonored groups within Roman society found unique ways to negotiate social space through the conduct of their daily lives, but in doing so, they were made complicit in the perpetuation of a rigid hierarchical system built upon extreme paternalism, familial obedience, and slavery.

Since 2008, I have serve as the Assistant Field Director and Numismatist for the San Martino Archaeological Field School in Torano di Borgorose, Italy.  This is an ongoing excavation of a Roman villa in central Italy.  Undergraduate students attending this program are provided with hands-on training in archaeological field and laboratory work, including remote sensing in archaeology, on-site surveying, excavation techniques, field documentation, and artifact identification and processing.  Excavated materials are currently on display at the Museo Archeologico Cicolano (MAC) in Corvaro di Borgorose, Italy.  This position has enhanced my research in terms of material culture methodologies and the trans-regional trade networks that connected the ancient Mediterranean world.

MEDIA PROFILE - PROFESSIONAL HISTORICAL CONSULTATION:
2016-2017
Historical Consultant: “Roman Empire: Reign of Blood” (Season One), 2016-17 NETFLIX
Served as a historical consultant and appeared on camera in multiple episodes for the docudrama series on the reign of the Emperor Commodus.

Served in a consultation capacity to provide staff writers and executives with information on the ancient Roman world to include in the fictional television series of Spartacus.

“Warfare, Imperialism, and Slavery in the Ancient World” [HIST4971WI]

“Introduction to the Ancient World” [HIST 1520]

“Topics: Sport and Spectacle in the Ancient World” [HIST 2002]