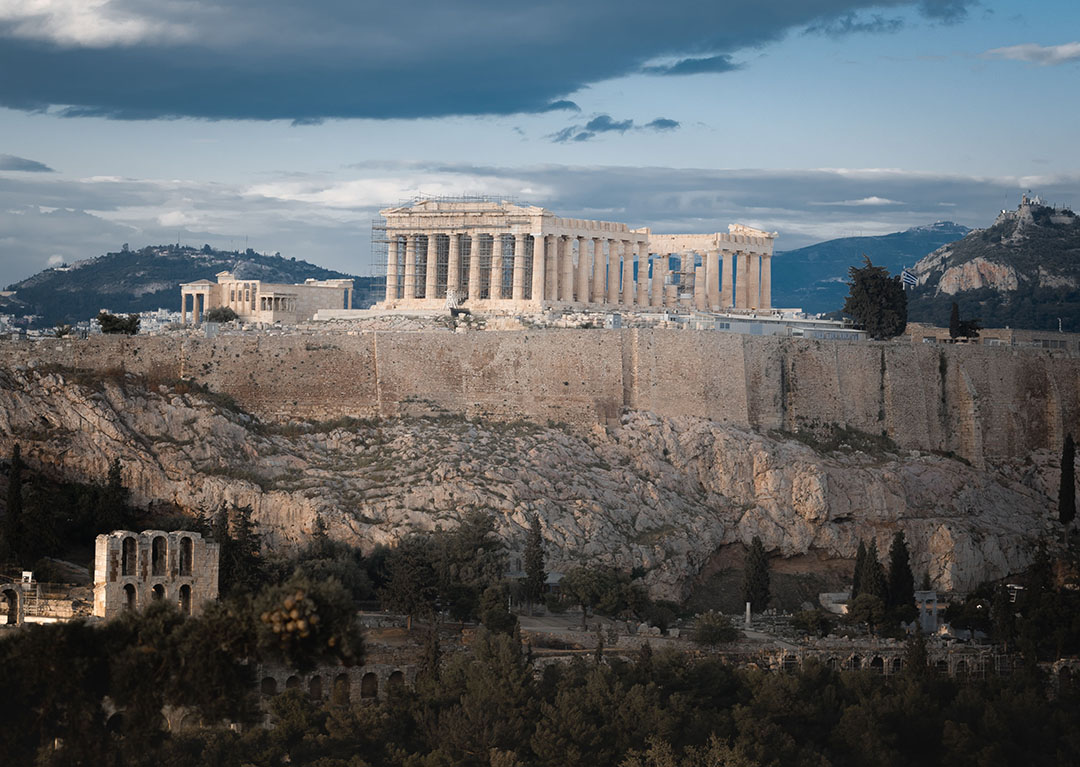 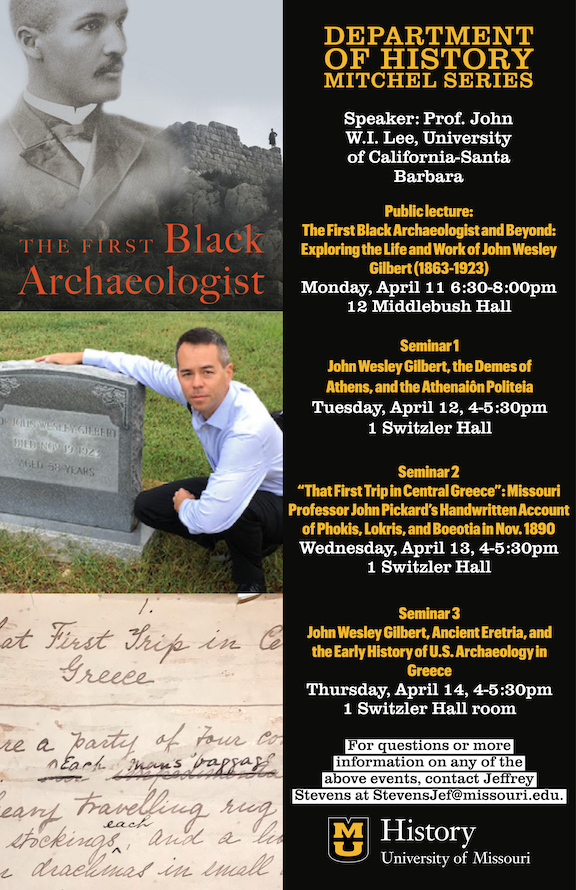 Join Speaker: Prof. John W.I. Lee, University of California-Santa Barbara April 11-14 on campus where he will give presentations on John Wesley Gilbert and more.

The Fordyce W. Mitchel Memorial Lecture Series, sponsored by the Department of History, provides lectures every two years from a well-known international scholar on original aspects of ancient history and society. Some lectures are also edited and published into scholarly books. The series began officially in 2000 and continues to this day. All are free and open to the public.

Fordyce Wood Mitchel (1922-1986) was a professor at the University of Missouri from 1965 until his death in 1986. He became Middlebush Chair of Mizzou in the fall of 1985, after joining the history department in 1968.  Specializing in fourth-century Greek history, as well as epigraphy – the study and interpretation of ancient inscriptions -- Mitchel helped grow the ancient history program at Mizzou, as well as created extensive library resources in that field.

2014 – Michael Gagarin (University of Texas), “What is Democratic Law? The Case of Classical Athens;” “Law and Performance;” “Law, Rhetoric, Justice;” “The Rule of Law.”

2012 – Andrew Erskine (University of Edinburgh), “Alexander the Great and the Hellenistic World;” “Clouds from the West: The Greek Response to Rome.”

2004 – Mogens Hansen (University of Copenhagen), “The Shotgun Method Used to Establish the Total Number of Inhabitants of the Ancient Greek Poleis;” “The Population of the Walled Poleis;” “The Proportion of the Population Settled in the Hinterland of a Polis and the Carrying Capacity of the Various Regions;” “Was Athens a Democracy: A Comparison Between Ancient Athenian and Modern Liberal Democracy.”

1986 – Christian Habicht (Institute for Advanced Study), “The Delphic Amphictyony From the Sixth to the Second Century, B.C. II.”