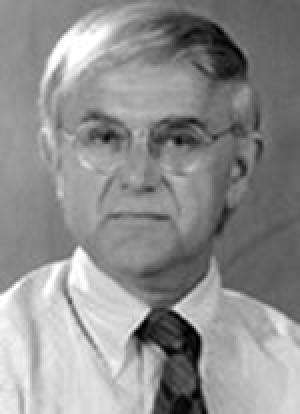 Professor Zguta was born in Ukraine. He specializes in the medieval and early modern cultural history of the East Slavs. He has written on popular entertainment in Russia, Russian witchcraft, and, more recently, on the history of medicine in the East Slavic world.

In 1990, he received a Purple Chalk Award for Outstanding Teaching from the College of Arts and Science at the University of Missouri. In 1986-87 he was an ACE Fellow. He has also been the recipient of a National Library of Medicine Fellowship, 1978-79; a National Endowment for the Humanities Younger Humanist Fellowship, 1974-75; a Fulbright-Hays Faculty Research/Study Fellowship (Finland), 1969-70.