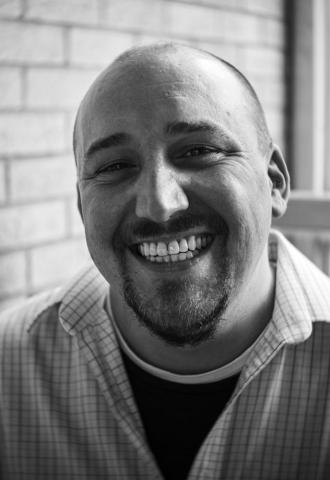 Ph.D. in History, University of Tennessee

Bradley Nichols joined the Department of History after three years of teaching as a Visiting Assistant Professor at Virginia Tech. A specialist in the study of Nazi Germany, the Holocaust, and the Second World War, his research interests and expertise also encompass the broader global phenomenon of mass violence, with an emphasis on the history of cultural genocide. He is currently working on his first book manuscript, The Hunt for Lost Blood: Nazi Germanization Policy in Europe (Cambridge University Press), which explores the little-known effort undertaken by the wartime Third Reich to classify, assimilate, and naturalize millions of conquered foreign subjects on the basis of race. His next monograph will focus on the mass murder of Soviet POWs in German captivity during World War II.

Dr. Nichols has held fellowships at the Berlin Program for Advanced German and European Studies as well as the United States Holocaust Memorial Museum's Mandel Center for Advanced Holocaust Studies. His doctoral thesis won the Fritz Stern Dissertation Prize in 2017, and his publications have appeared in German History, The Bulletin of the German Historical Institute, and several edited volumes produced by Routledge. He is also the curator of Killing Sites, an online commemoration exhibit which features a virtual tour of the Holocaust in Eastern Europe.