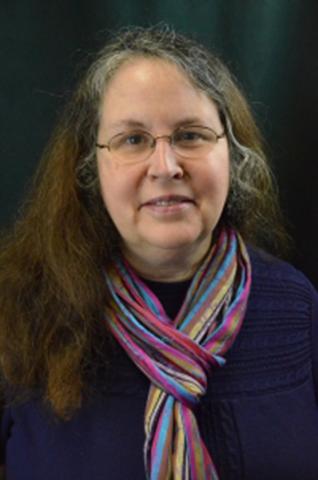 Professor Huneycutt specializes in medieval European history. Her research focuses on history of women and the family, the political history of England, France, and Scandinavia, and the development and reception of Christianity within the various cultures of western medieval Europe. She teaches the medieval surveys (History 3590 and 3600) and a variety of specialty courses at both undergraduate and graduate levels, including “Medieval France,” "The Vikings in European History," "Women and the Family in Medieval Europe."

Professor Huneycutt's publications include articles on European queenship and the role of royal and noble women in the 11th and 12th centuries. After completing a biographical study of England's Queen Matilda II, who reigned from 1100-1118 as a consort of King Henry I, she is now engaged in a study of the reception and rejection of Christian teachings in northern Europe in the period before 1200.

In addition, Professor Huneycutt regularly teaches capstone seminars (History 4971). Recent topics have included “Joan of Arc and the Hundred Years War,” "The Medieval British Monarchy," "The Normans in European History,"  "Aristocratic Women in the High Middle Ages," "The History of Exploration," and "The Viking Diaspora.

Because of the retirement or loss of colleagues in pre-modern history who have yet to be replaced, Professor Huneycutt is no longer able to supervise new graduate students.