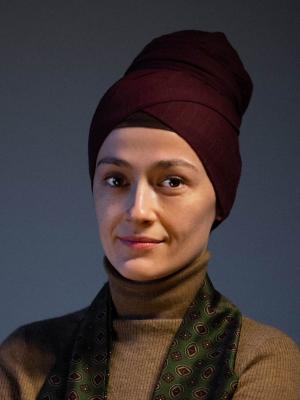 Merve Fejzula is an intellectual and political historian of modern Africa and its diaspora, specializing in twentieth-century West Africa's global connections. Her research interests bridge African intellectual history, Black internationalism, and the history of political thought. She is currently at work on a book manuscript, which examines the transformation of the Black public sphere between 1947-77 through an intellectual history of negritude - the philosophy of Black humanism most associated with the francophone Black world. This study reconstructs a network of francophone and anglophone West African and diasporic intellectuals and institutions crucial to negritude's dissemination and conceptual reinvention. It argues that this history pushes us to reexamine conventional understandings of the development of public spheres.

Merve's research has been funded by numerous fellowships and grants, including the Schomburg Center for Research in Black Culture, the Harry Ransom Center, the Royal Historical Society, and the Beinecke Library, among others. She began as a Preparing Future Faculty Postdoctoral Fellow at the University of Missouri in 2019, after completing her PhD at the University of Cambridge. Her PhD was funded by the Gates Cambridge Trust and was awarded Cambridge's Sarah Norton Prize.