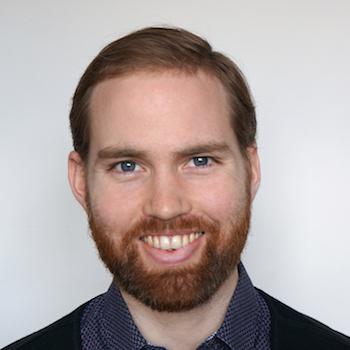 Billy Coleman completed a Ph.D. in History at University College London (UCL) and is the author of Harnessing Harmony: Music, Power, and Politics in the United States, 1788–1865 (University of North Carolina Press)–winner of the American Musicological Society’s 2021 H. Robert Cohen/RIPM Award. His research articles appear in the Journal of Southern History, the Journal of the Early Republic, andOxford Bibliographies in American Literature. On top of a previous stint at the Kinder Institute, he was a postdoctoral research and teaching fellow with the Department of History at the University of British Columbia in Vancouver and a doctoral exchange scholar at Yale University. Born in Houston but raised in Sydney, Australia, he earned a B.A.(Hons) with the University Medal from the University of New South Wales. His new project, “Making Music National in a Settler State,” is exploring the transnational origins of national music in the United States, Canada, Australia, and New Zealand. Dr. Coleman is currently the North American-based Book Reviews Editor for the peer-reviewed journal, American Nineteenth Century History. He re-joins the Kinder Institute as a Postdoctoral Fellow in Political History.