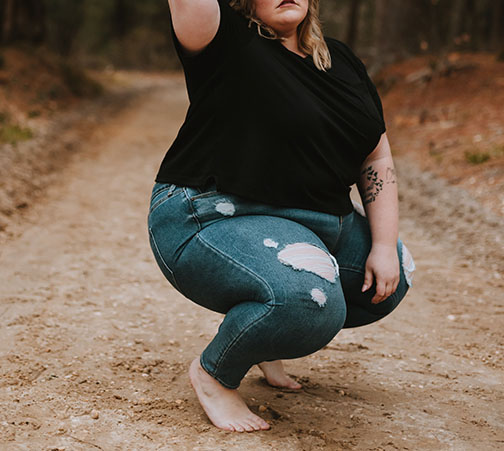 Christopher E Forth of the University of Kansas spoke in 2019 as part of the History Lecture Series on his book “Fat: A Cultural History of the Stuff of Life.” Forth offered a historical reflection on how fat has been perceived and imagined in the West since antiquity.

The Department of History recently began hosting and co-hosting through the History Department Lecture Series a variety of local, national and even international speakers to Mizzou as part of a program to contribute to the intellectual life to the department.

The History Series is designed to feed the minds of those with an interest in a variety of unique historical studies, such as the history of crack in the late 20th century or black soldiers in the Great War in France.

Two to three speakers of interest to an array of historians will be brought to campus each fall and spring semesters, often co-sponsored by other departments, such as the Russian Department, Psychology, Black Studies, Women’s and Gender Studies, Kinder Institute on Constitutional Democracy and more.

2020 - Saje Matthieu, (University of Minnesota), “Race on the Line: Black Soldiers and the Great War in France.” (Co-sponsored with the Department of History, Black Studies and Kinder Institute)

2019 – Anika Walke (Washington University), “The Aftermath of World War II and the Holocaust in Belarus: History, Memory, Representation.” (Co-sponsored with the Russian Department)

2019 – David Farber (University of Kansas), “Crack: Deviant Globalization and the ‘Get Money’ Culture of Late 20th Century American Capitalism.” (Co-sponsored with the Department of Psychological Sciences, the Missouri Center for Addiction Research and Engagement [MO-CARE] and the College of Arts & Science)

2019 – Christopher E. Forth (University of Kansas), “Fat: A Cultural History of the Stuff of Life.” – (Co-sponsored by Women’s and Gender Studies)