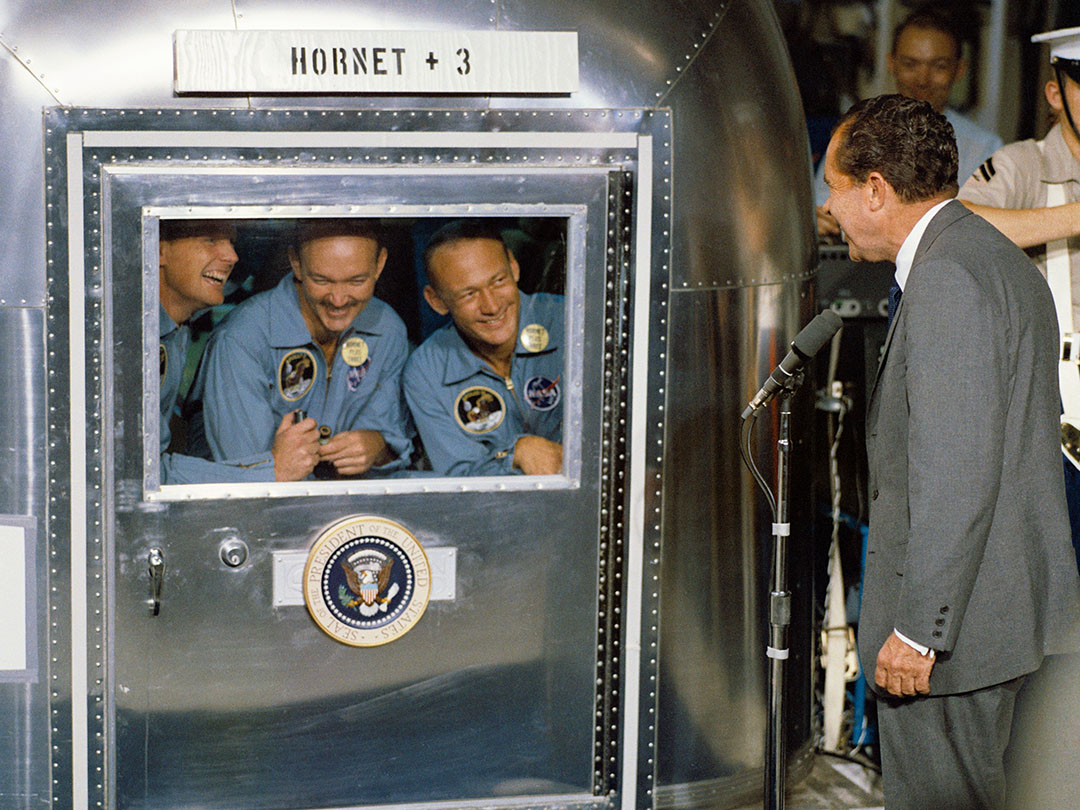 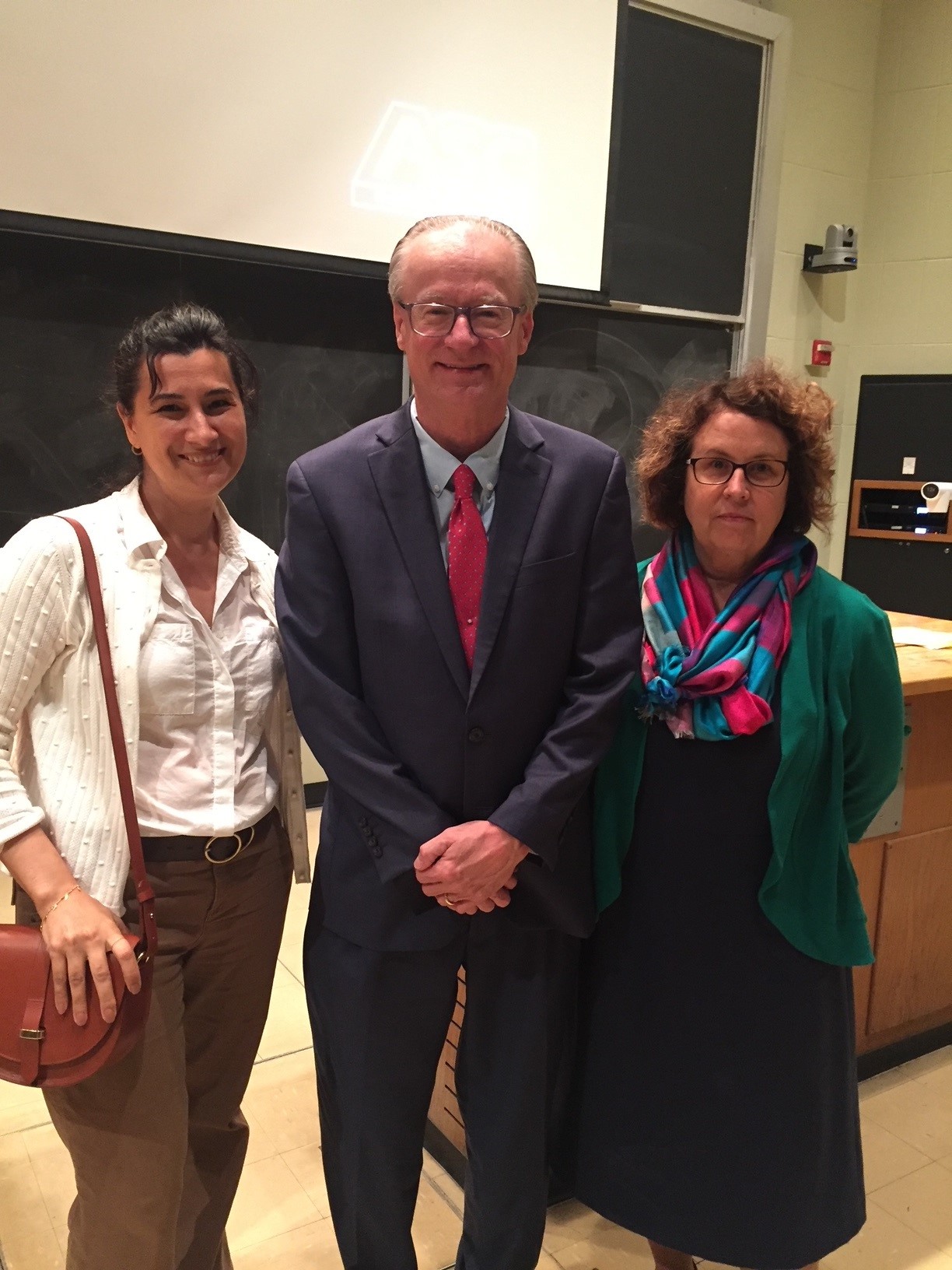 James “Jim” Hansen is the author of many books, and Neil Armstrong chose him to write the only authorized biography, which was published as First Man: The Life of Neil A. Armstrong in 2005.  Jim served as a consultant on the film, First Man (2018), and found himself involved in a media-storm controversy when certain commentators objected that the movie “distorted history” by leaving out the scene where Armstrong and Aldrin planted the American flag on the moon. Since then, Jim has three more books about Neil Armstrong and/or the process of creating the movie, First Man: The Annotated Screenplay (with Josh Singer (2018), Dear Neil Armstrong:  Letters to the First Man from All Mankind (2019), and A Reluctant Icon: Letters to Neil Armstrong (2020).

The Atherton Lecture Series, named after Lewis E. Atherton (1905-1989), is designed to increase awareness of historical themes related to American History. Atherton began his career teaching and chairing in the history department at Mizzou in 1936.

The project is funded from an endowment, provided to the history department in 1986 by Lewis and his wife, Mary, to support faculty research and bring distinguished speakers to the Columbia campus to enhance the department’s prominence in the community.

Atherton, who was an Americanist, retired from Mizzou in 1971, and amazingly led 57 grad students to receive their PhDs. He was respected and thought of fondly by his students. “Atherton was the one who helped put the department on the map,” says Russ Zguta, professor emeritus and former history department chair.

Atherton, who was born in Bosworth, Missouri, went from the farmlands to academia. He received an AB (same as a BA) in 1927, an MA in 1930 and a PhD in 1937 all through the University of Missouri. He taught at three other educational institutions – Roswell, New Mexico Military Institute; St. Joseph, Missouri Junior College; and Wentworth Military Academy Junior College.

He is the author of “The Pioneer Merchant in Mid-America, 1939” and has written numerous articles for various publications – in fact, four major book-length research studies, and more than 30 articles.

2019 - James Hansen (Auburn University) “The Astronaut and Icon: Myth and Reality in the Life of Neil Armstrong.”

2010 - Thomas J Sugrue (University of Pennsylvania), “The Education of Barack Obama: Race and Politics in the Age of Fracture.”